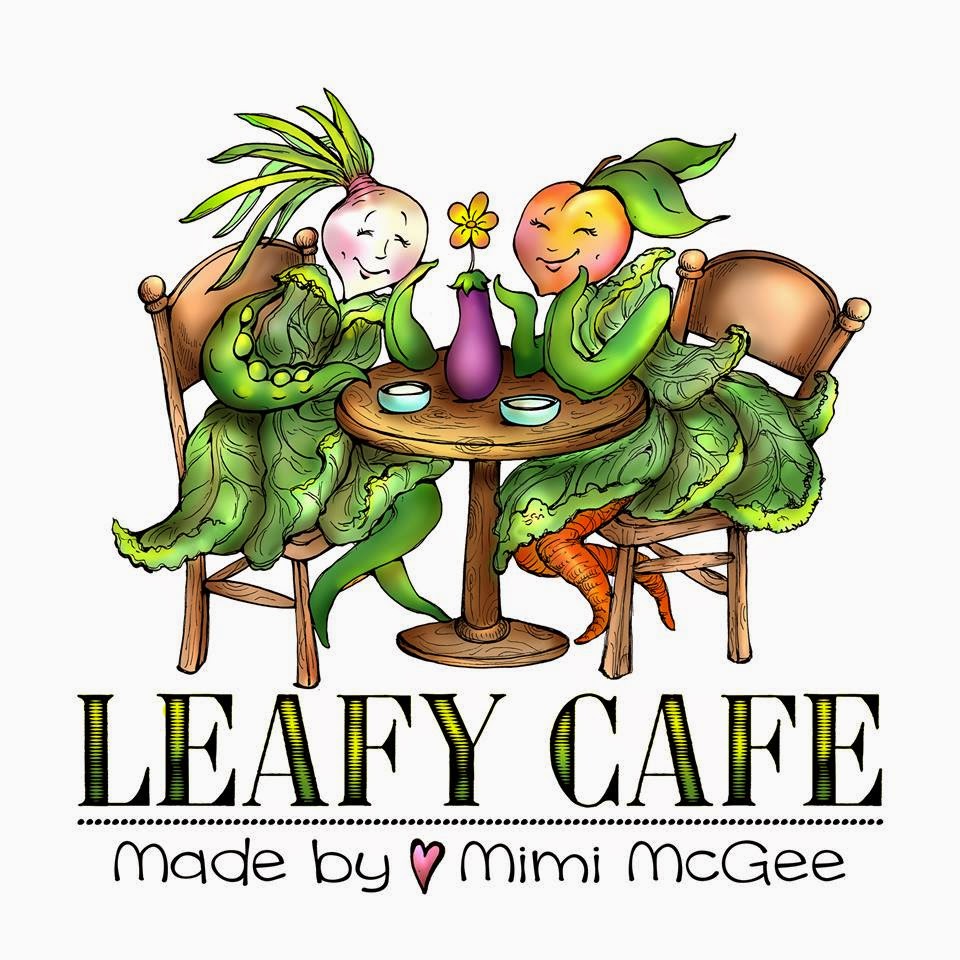 Hello Healthy Ones!
I decided it was about time to talk about what has been happening here in my little life as it seems to be getting more and more exciting each day. As many of you know, D and I have been living a sort of double existence for many years and we have kept dual residences for as long as we have been together to satisfy each of us. D prefers the climate and fauna of New England, particularly Maine (we have also lived in Vermont which he loved too) and I am a warm weather, southern-sort-of gal, particularly the marshy southeast coast known as the Low Country. I call this region, especially the islands off the Georgia Coast, my Heart Home. Georgia is where David and I met. After a few years of courtship, we decided to make the move from Georgia to Vermont. I went willingly, but with a heavy heart and felt like a live oak being ripped up by the roots.  In the years which followed we have been trying to remedy the empty heart feeling I have while living up north and the one he has while residing in the south. This is why we have owned homes in Vermont and Maine and from Charleston, SC to Quincy, FL.

Living this duality can sometimes be a huge drain for 2 self-employed people (financial and otherwise) and at other times, most of the time, it is a blessing. Currently the latter is the case. I will try to make a long story shorter, and cut to the wonderful logo drawings you see below.

Sometimes we have been fortunate enough to find a caretaker to live in one house or the other while we split our time. Last year, the fabulous friend, chef and artist Charles Bostick moved out of our Georgia home after many years of loving her in our absence. Charles is currently the chef on Little St. Simons Island (a story all on its own). Thanks for years of service Charles! This old house then took in my sister Patricia and her husband Ronnie, the Gypsy Biker, while Patricia held a great position at the Spa on Sea Island. 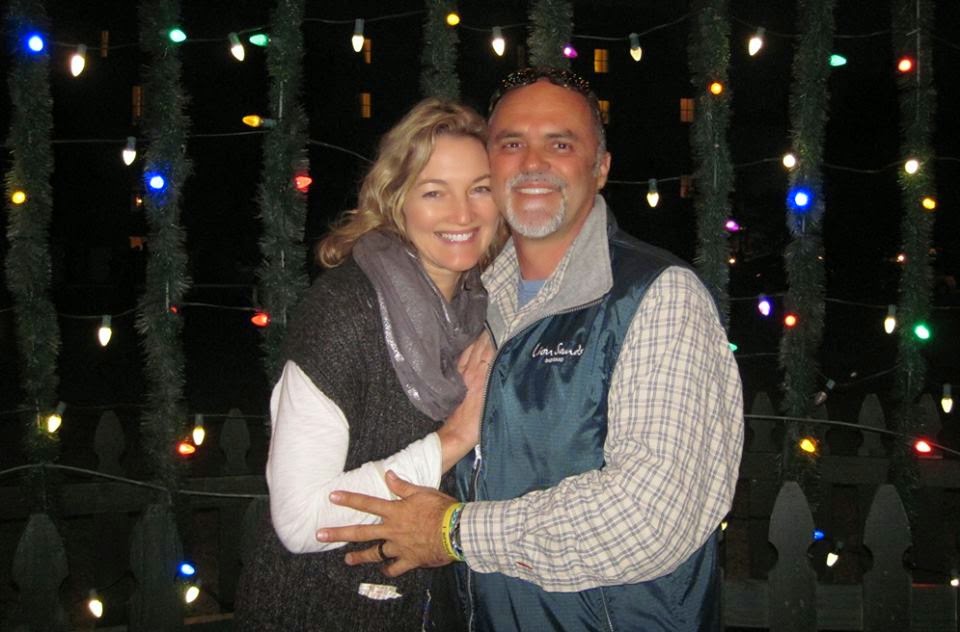 Those two are now living in South Africa and managing an AWESOME Retreat called Lion Sands. I came down from Maine in late October and David followed in December. What has happened since that time has kept us both from returning to Maine.

I have started a business! Yes, the Leafy Cafe has come to life! (sort of). I teach the Food for Life Cooking Classes at a local health club which happens to have an empty cafe space. The club decided to close the cafe after many unsuccessful attempts by brave chef-souls to run it. As I understand, it was just never, really feasible financially for anyone. I inquired about using the cafe kitchen to make food to offer Food for Life class participants in support of their dietary changes. The powers that be said YES, (thanks guys!) and on January 5th, we launched our first week of the Leafy to Go-Go Meal Service. I started to cook food from the 21 Day Vegan Kickstart for about 10 - 12 subscribers. Well, the service has grown and continues to do so. The cafe kitchen is limited so we probably will not be cranking out hundreds of meals each week as other such services to, but we have had a record 90 in one service and our numbers are staying strong. We have augmented the availability of dairy and gluten-free, plant-based foods by offering some Grab 'n Go-Go items either fresh from overage of the meals service or frozen favorites which I make and freeze on the off-days from the service. I never wanted to return to the restaurant business as a chef/owner so making the cafe operate on the same terms which I am willing to operate is a challenge. At this point, there is NO OTHER PLANT-BASED DINING ESTABLISHMENT anywhere in Glynn County, or south of Savannah, GA! We are the only vegans in the village!!

We (I) have big plans to start a Sunday Brunch once a month, and possibly Full Moon Suppers, maybe after the Full Moon Beach Yoga practice. Hmmm.... now there is an idea!
So, the meal service was going so well, the St. Simons Health and Fitness Club gifted me a staff member to assist in the cafe on Monday & Tuesdays. This is/was Hannah. My California girl!! Hannah has been a delight in the kitchen and really loved learning. She already seemed familiar with the vegan/macrobiotic diet because her mother lived far longer with cancer than the doctors ever expected, possibly because of her switch to this sort of eating. Hannah was very young at the time and remembers her mom making miso and green juices. Hannah is an artist who is pursuing her dream and has moved back to be with her family in California. GOOD LUCK HANNAH!!
The cafe needed an identity. It seemed only natural to call it the Leafy Cafe because it was a name I was already using on a website, facebook, twitter and blog! I picked the name based on my love of leafy greens and the CBC radio show the Vinyl Cafe. Its not a real cafe, so I thought I could write a blog about plant-based eating which was sort of a virtual cafe with this style in mind, never considering it would ever be a real cafe. When I was in culinary school, I wrote a paper about opening a Mediterranean cafe which I named Cafe Deja Vu, just thought I would share that with ya! Before I was totally plant-based I ate a Mediterranean diet and way before that, the Atkins diet!! Yes, when I was 16, I had all of my friends on the Atkins diet, eating tuna salad out of pepper halves to replace bread and making mashed cauliflower instead of potatoes. Boy do I wish I knew then what I know now!!  Ok, back to the identity of the Leafy Cafe. I was having lunch with a cool gal with whom I never had lunched before, and she suggested this entire meal service or delivery idea. I sort of had it in the back of my mind to start something like the meal service as I had seen models of it in Boston, San Francisco and Portland, Maine. During that luncheon, the idea just clicked and I mentioned I guess I would need a logo. Well, at a nearby table (it was November and we were dining alfresco, just sayin) there sat another cool gal who happens to be a graphic artist! Talk about serendipity! I did not really know her either but she agreed to help me with a logo in exchange for some meals and there you go! The FABULOUS Ed Hose drew these many incarnations of Leafy logos!! Ed even came in to draw these cute veggie gals on the Leafy Chalkboard walls. Thanks Ed!! We love these characters so much, Ed and I are thinking about writing a kids activity book using the veggie people as ambassadors for healthy habits.

So now, 5 months have passed by since our first meal service and we have a logo! Also, as Hannah is leaving, I have a new assistant. This time, I have a really experienced restaurant person who loves to feed people and is passionate about plant-based foods. Katie Sims. I will share more about Katie and introduce her properly in my next post, part 2 of this story. I am feeling so blessed and excited to have her coming on board.  Katie will be more than an assistant. She will be taking over the Meals Service for a couple of months while I return to Maine to spend some time up there with David and teaching the Food for Life classes, and possibly starting a similar meal service in the Camden area! Katie brings lots of experience and fresh ideas to the Leafy. WOO HOO! Thanks Katie!  More Later, including how Katie and I found eachother, photos of Ed's drawings on the cafe walls, my trip to Southern Soul Barbecue on Memorial Day weekend.... the list goes on and on. I hope you enjoy the veggie people as much as we are!!